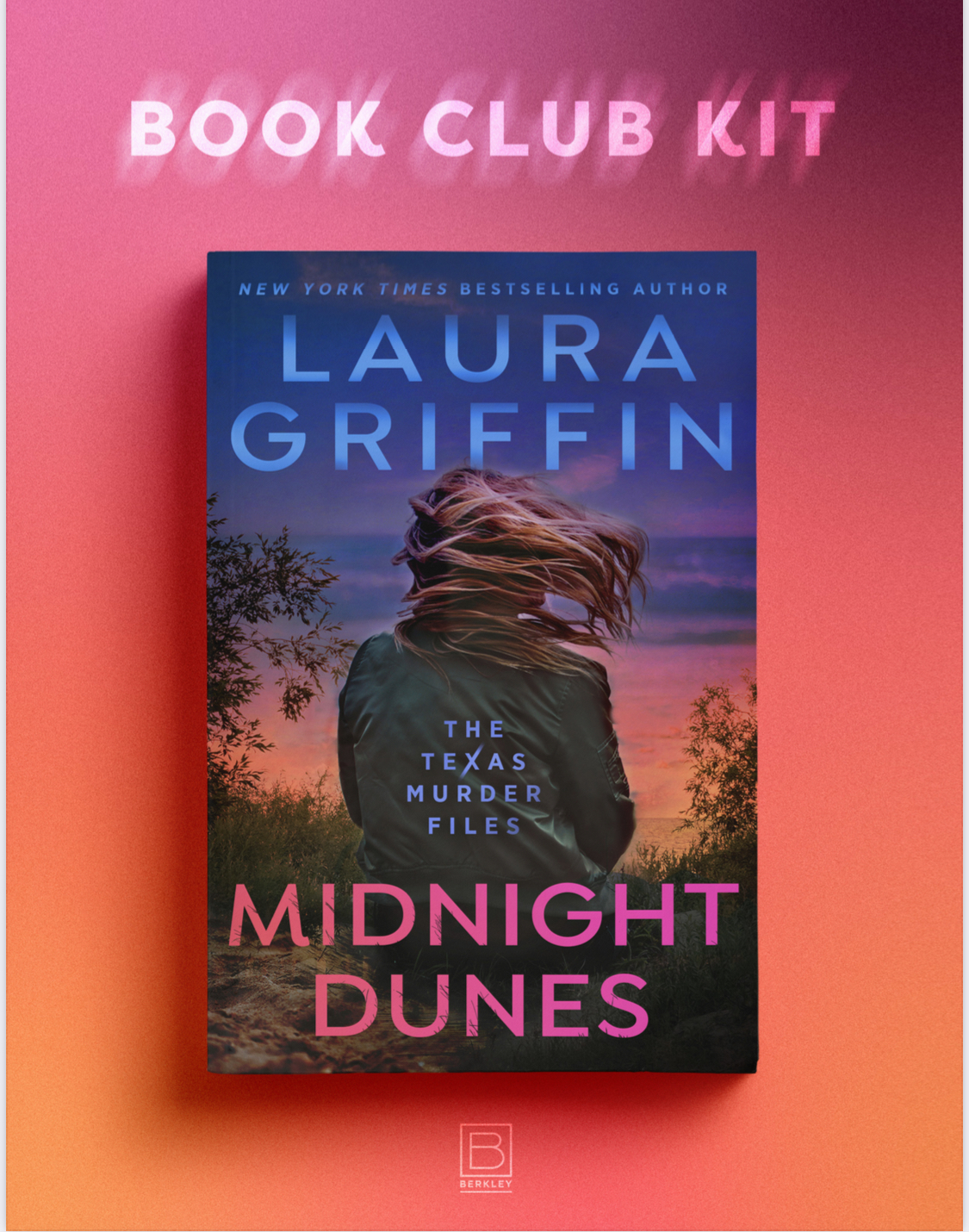 Sparks fly when a journalist and a Navy SEAL cross paths in Thailand in this third entry in the thrilling and sexy Alpha Crew series.

Journalist Karly Bonham is on her first overseas mission, covering the new United States ambassador to Thailand, when she is taken hostage by terrorists, with only her wits and courage to keep her alive–until help arrives in the form of Navy SEAL Ethan Dunn.

As part of an elite SEAL team called Alpha Crew, Ethan has been on countless harrowing missions, but he knows this one is different the instant he meets Karly—the sexy young reporter who somehow managed to escape the terrorists’ clutches. Ethan is impressed by her, especially when he learns she has intel that could be the key to a successful rescue op. Ethan knows working with a civilian raises the stakes on an already dangerous mission. But with the clock ticking down, he enlists Karly’s help to thwart a vicious plot and bring a terrorist mastermind to justice.

Featuring Laura Griffin’s signature “heart pounding, nerve-jangling suspense, combined with sizzling sex” (Fresh Fiction), Cover of Night is a fast-paced, romantic thriller that will keep you on the edge of your seat.