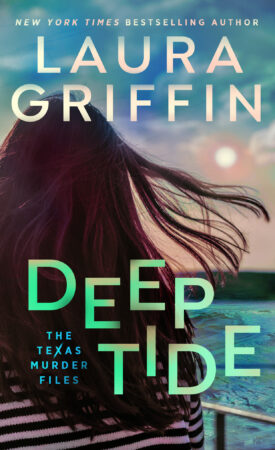 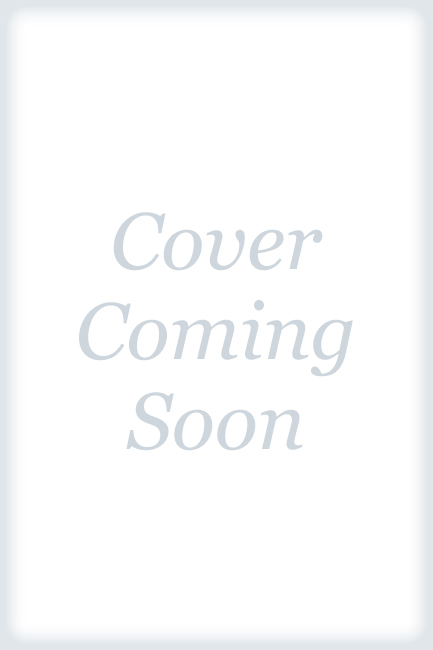 A talented genetic analyst and a detective who’s haunted by an elusive cold case team up in the new standalone romantic suspense from New York Times bestselling author Laura Griffin.

Forensic genealogist Rowan Healy has made a name for herself by helping investigators trace the family trees of violent criminals who have eluded justice for years. But the pressure of police cases left her burned out, and she’s shifted her focus to helping adoptees find their biological parents.

Austin detective Jack Bruner has spent his career successfully tracking down vicious criminals—with the notable exception of the West Campus Rapist, a meticulous offender in Texas who has never been identified. When the latest two victims come to light, Jack sees his target is escalating his violent behavior–and only with Rowan’s help does he stand a chance of cracking this case.

Moved by Jack’s dedication and the brutal details of the attacks he lays out, Rowan agrees to help. When her ground-breaking DNA research sheds new light on the criminal’s background and helps them zero in on a search radius, Rowan and Jack must race against the clock to find a ruthless killer who’s growing bolder the longer he evades the law.