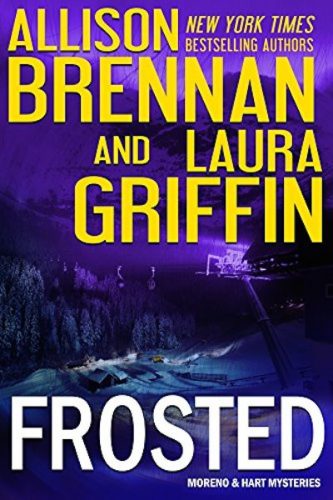 Adam Brock is the hot, up-and-coming actor of a hit movie … and the ex-husband of Krista Hart, partner in Moreno & Hart Investigations. He cheated on her weeks after their wedding and Krista swore she’d never see him again … but when he wants to hire her to find out who’s stalking him, she takes the case … against her better judgment.

Krista and her partner Scarlet Moreno drive up to an exclusive Bear Mountain resort only to learn that there’s no room reserved for them—and they’re forced to stay in Adam’s suite. The entourage that follows Adam thinks he’s overreacting, and all Adam wants to do is play; he’s not acting like the scared over-grown kid Krista had spoken to on the phone. She wants to leave … until someone breaks into Adam’s suite.

Scarlet has her own troubles, including her obsession with the ambush that nearly killed her and Krista three years ago—and a boyfriend who has suddenly become distant and moody. But the one thing she never has a problem with is getting the truth out of dirtbags, and while Krista digs around into Adam’s life and background to find out if there is a genuine threat, Scarlet interrogates everyone who might have information—when she’s not protecting Adam from his own stupidity.

Is Adam’s alleged stalker just a publicity stunt to gain him press before his big movie premiere? Or is someone really out to get him? Who’s lying … and who’s telling the truth? It’s up to Scarlet and Krista to not only find answers, but stop a violent plot with far-reaching consequences. 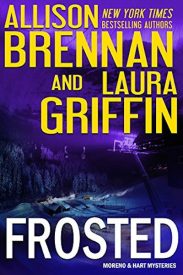