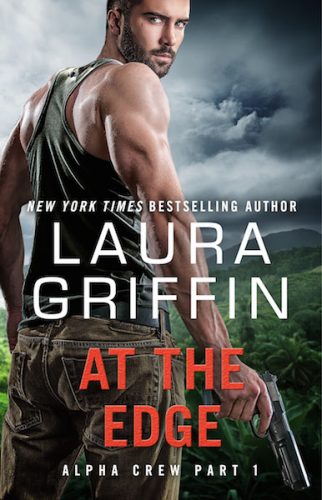 The Alpha Crew Series · Book one

Dive into Part One of this heart-pounding romantic suspense story, which continues in Edge of Surrender: Alpha Crew Part Two!

When Emma Wright’s government plane goes down over the Philippine jungle, she’s forced to survive alone until an ultra-elite SEAL team goes in after her. As the leader of Alpha Crew, Ryan Owen is no stranger to challenges, but he’s never tackled anything quite like this sexy, smart, and resourceful woman. The mission is to get Emma home safely, but danger is everywhere, and Ryan’s unexpected desire for Emma could be a deadly distraction.

Back home in California, Ryan’s mission is over—but Emma’s has just begun. She knows her plane crash was no accident, and she’s determined to uncover the truth about what happened—even if her quest for answers puts her at risk. Torn between duty and desire, Ryan searches for a way win Emma’s heart while protecting her from an invisible enemy who wants her dead.

The Alpha Crew Series · Book one 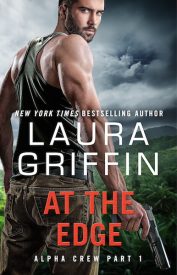