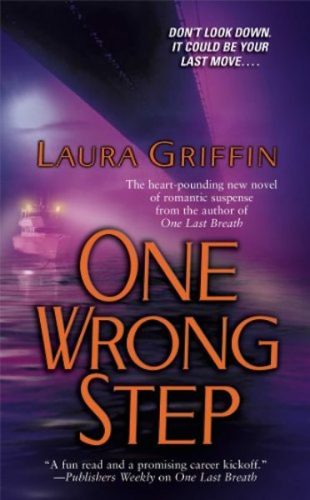 She never planned to get involved with her ex again. Especially not in his murder…

But that’s just what happens when Celie Wells has an encounter with her former husband, and he turns up dead an hour later. Now, after working hard to distance herself from his crooked ways and shady connections, she finds she’s smack dab in the middle of his murder investigation. And it isn’t just the police who have their eye on her, but an enraged drug lord who is seeking payback.

The only person who seems to be on her side is old acquaintance John McAllister. But the sexy reporter has a nose for news, as well as a reputation as a playboy. Is he helping Celie out because he wants a story…or a one-night stand? She knows John’s interest is potentially hazardous to her heart. But not accepting his help could put her life at even greater risk — and she can’t afford one wrong step.

"One Wrong Step starts with a bang and never let’s up on the pace. Laura Griffin is an exceptionally talented author." 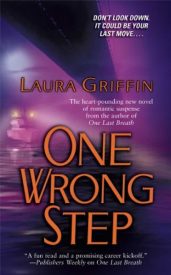