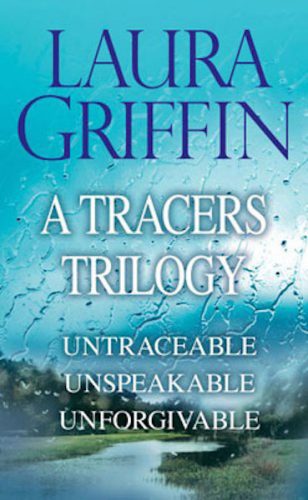 Part of the Tracers Series

Part of the Tracers Series 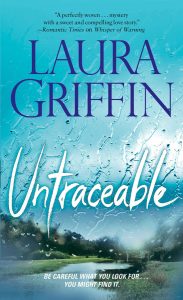 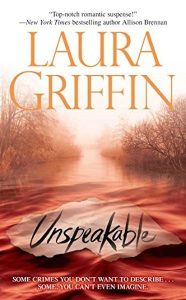 Elaina McCord wants to find a killer. But he’s already found her.

Elaina McCord’s dream of being an FBI profiler is threatened by her very first case—investigating a string of murders near a Texas beach resort. The victims, all young women, were drugged and brutally murdered, their bodies abandoned in desolate marshland. Elaina’s hunch—met with disbelief by local police—is that these are only the latest offerings from a serial killer who has been perfecting his art for years, growing bolder and more cunning with each strike.

True-crime writer Troy Stockton has a reputation as an irresistible playboy who gets his story at any cost. He’s the last person Elaina should trust, let alone be attracted to. But right now Troy, along with the elite team of forensics experts known as the Tracers, is her only ally in a case that’s turning dangerously personal. A killer is reaching out to Elaina, taunting her, letting her know how ruthless he is and how close he’s getting. Now it’s not just her career that’s in jeopardy—it’s her life. . . . 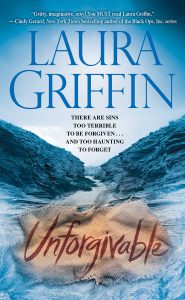 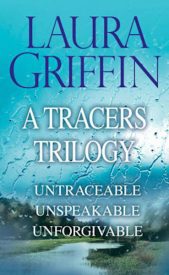